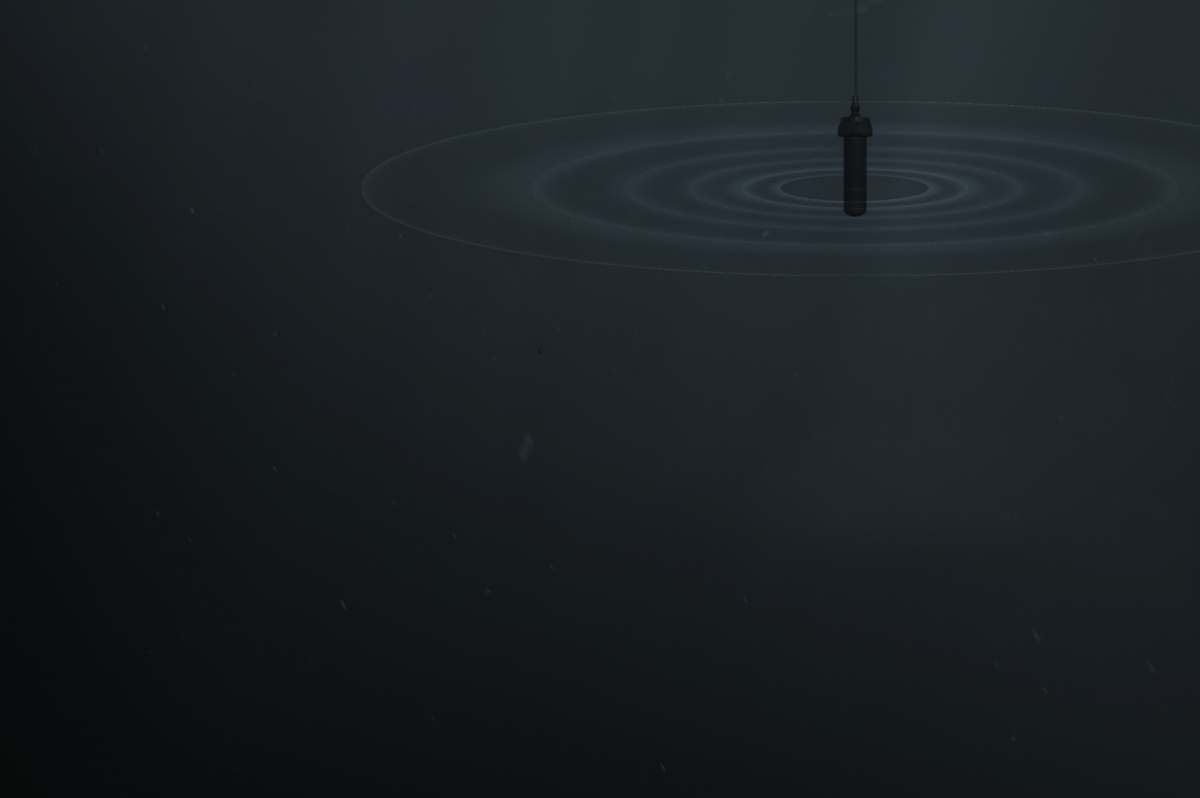 First helicopter dipping sonar developed with an indigenous design, ORKUN 2053 is an active sonar with mid-frequency, and is used at anti-submarine warfare. While detecting and tracking submarines, this sonar system shows a limited performance when compared to ship mounted sonars. However, this system has a significant advantage; it allows fast transit between quick dipping, data collection timing and hunting areas. The list of advantages continues as it evictsthe noise caused by the flow and the engine, as well as eviting the Doppler shift. Systems are deployed via helicopters which can take off fromaircraft carriers and other ships and are dipped into water in order to detect underwater targets and allow helicopters to engage them with torpedoes. 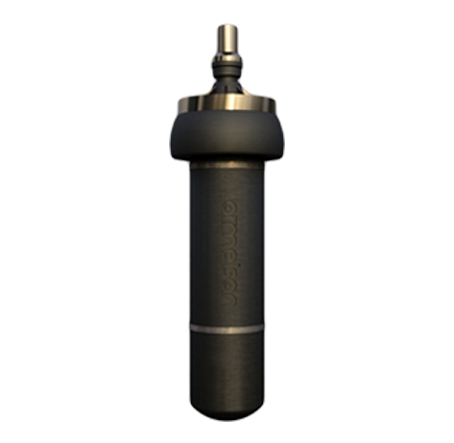 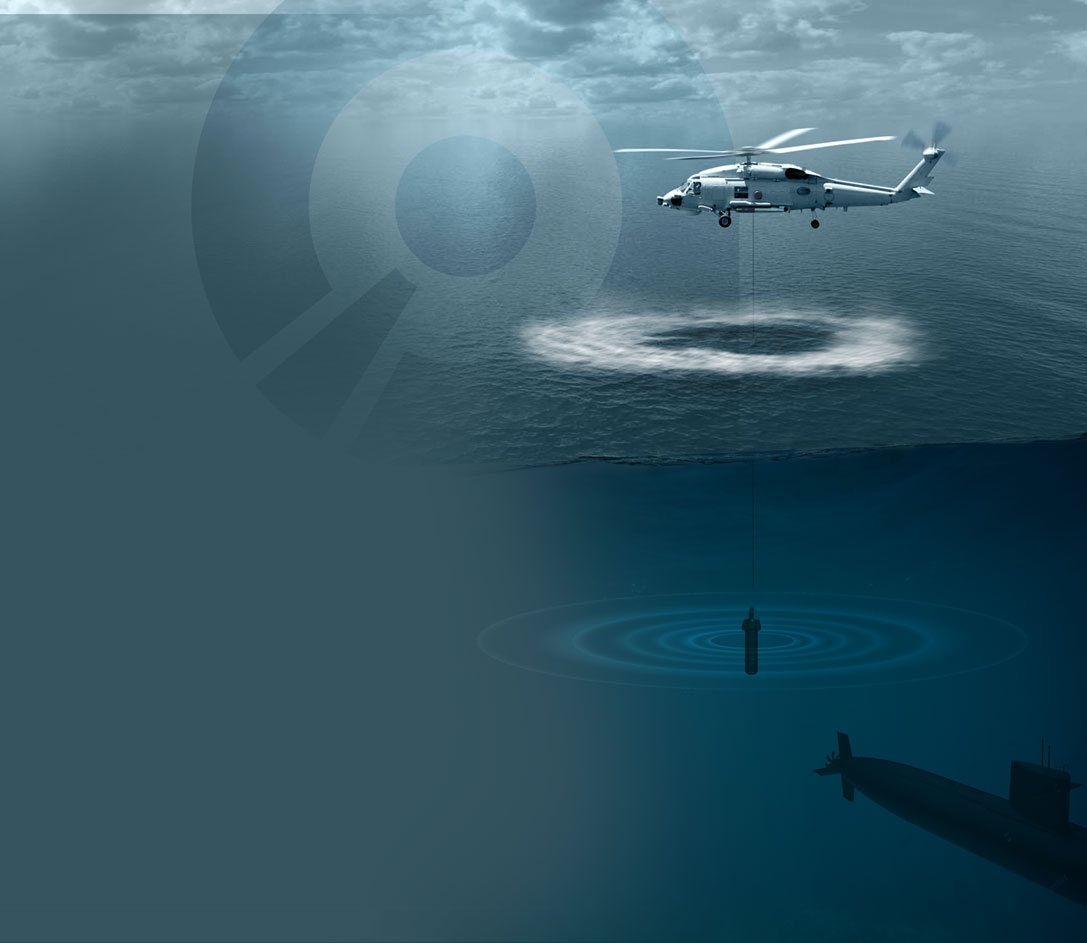